Hello and welcome to a new segment of this little blog, called “Power levels are bullshit”.
Most of You probably know, that the title is a refference to DBZ and nerdy versus discussions in general.
You know, those discussions, where they pit one fictional character against another, say, Superman vs Goku, or Hulk vs Thanos, where they start with scans and they usually degenerate into a meaningless game of Angry Nerds, where everyone involved is only humiliating themselfs.
See, the thing is, I… usually stay away from those, for two main reasons. 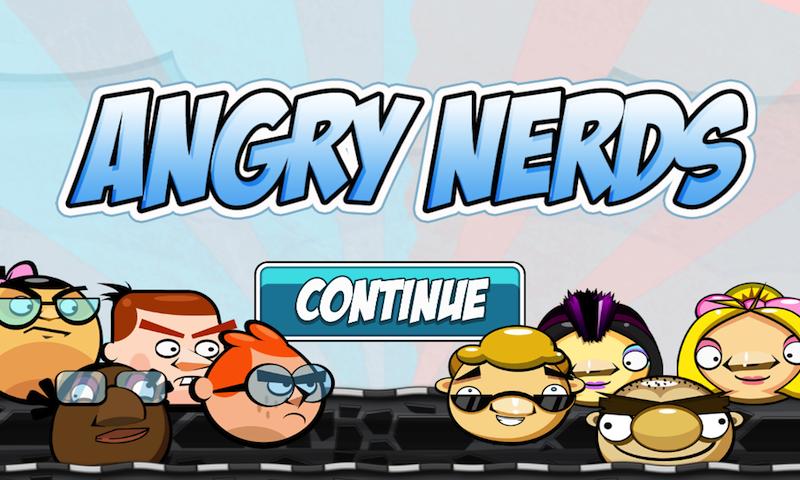 The first reason is the obvious one. They are a waste of time. People usually resort to ad hominem attacks real quick instead of relying on actual facts or even specualtions, they behave like a pack of orcs, they base their opinions on favoritism instead of actual showings of the involved characters and in the end, everyone’s time was wasted with nothing achieved.

The second reason, is a bit more complicated and a bit less obvious. See, the thing is, when You pit one fictional character against the other, you have to consider one deciding factor. They are fictional. And fiction, in general, is usually more or less inconsistent. Because it’s fiction, and writers will make mistakes.

This is twice as true for characters who are handled and written by multiple people, like Hulk, or Thor. For example, Stan Lee himself stated that he intended Thor to be stronger than the Hulk, yet, here we are, with multiple comics that have the Hulk beating Thor. Several decades after their creation, when Stan Lee was asked about who was stronger – Thor or Hulk, the man himself admitted the simple truth – whoever the writers want to make stronger. And it’s true. So with that in mind, debating versus battles is kind of a waste of time and effort.

But even the stories in the hand of a single author can be inconsistent. Look no further than DragonBall Z.

So everytime someone compares the power and abilities of two characters, I… always take it with utmost caution and a grain of salt. 99% of the time I find the matchups not really worth discussing, because there’s just no sensible argument to be had, since we really don’t have much to compare the two opponents against each other. For example, Darth Sidious vs Sauron. You don’t really have anything that you could use to match those two up against each other in a logical manner.

But sometimes, very rarely, there is an actual argument to be had. Something, that’s based on facts or simple observation. This section of my blog will be dedicated to those. I promise I will try my hardest to actually explain my reasoning and back them up with things from the analysed source material.

So if you enjoy that kind of thing, this might be something for You. If not, please feel free to skip it.